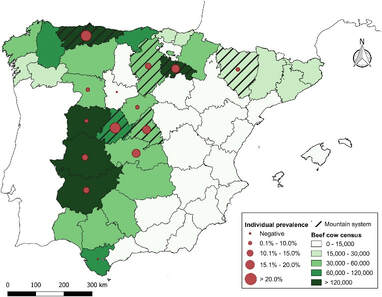 Bovine trichomonosis is a sexually transmitted disease considered as an important cause of early reproductive failure in beef cattle. Bulls act as asymptomatic carriers, whereas the disease in cows causes early embryonic death or abortion. Economic losses arise from prolonged calving intervals and reduced calf drop caused by failure of or delay in conception. Trichomonosis control programmes are generally based in identify and, then, euthanize infected bulls. In Spain, the number of beef herds managed under extensive conditions has rocketed during previous years. Some risk factors for STD are inherent of extensive conditions cattle, such as common grazing, shared bulls and animal commerce under no sanitary evaluation.

Saluvet-Innova has optimized the Bovine trichomonosis diagnosis technique, becoming an international point of reference. Despite trichomonosis diagnosis and control is not compulsory in Spain, there is currently an increment in its diagnosis demand. This demand can be explained by the better understanding of its consequences on reproductive effectiveness. Recently, an study has been published using results obtained from Saluvet-innova diagnosis. Diagnosis results from 3.000 bulls during a period of 5 years were analysed, showing Trichomonas foetus presence in 12,7% of the bulls and 20,7% of the herds. In addition, a broad range of risk factors were evaluated, founding that bulls older than 3 years were more likely to be infected that younger ones and T. foetus was more frequent in herds with reproductive issues. The prevalence in bulls originating in mountain systems was higher than in “dehesa” (Mediterranean holm-oak pasture) areas, possibly related to the common pastures and specific management practices in mountain systems. All in all, the results reported here indicate that T. foetus infection is broadly spread in Spain, suggesting that bovine trichomonosis could be having a negative impact on the reproduction and productivity of Spanish beef herds. 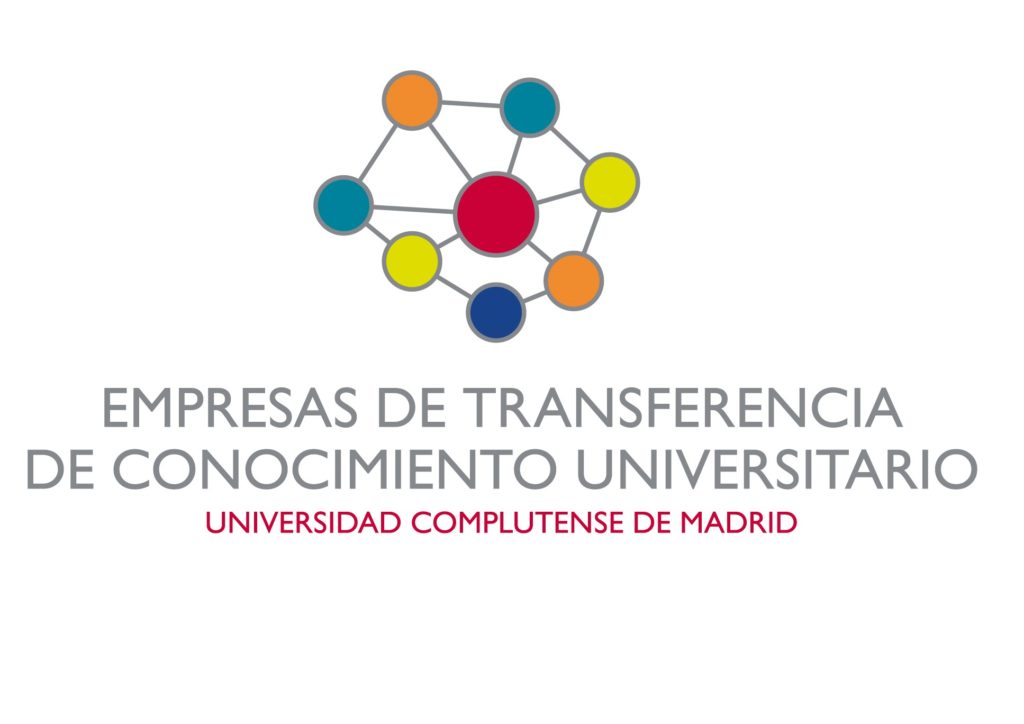 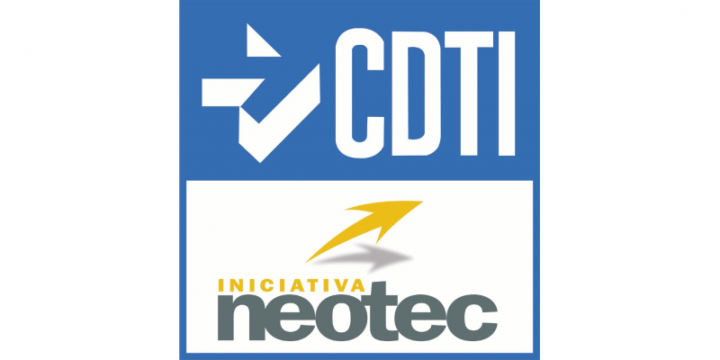 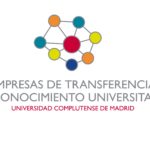